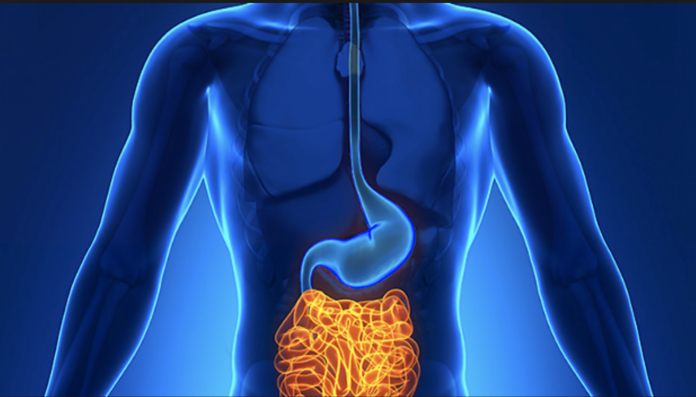 Gut health is considered to be effective for our overall well-being as it relates to several aspects of our health. Research on gut health has been an area of attention for so long. A recent study established a link between the gut health of colorectal patients and physical activity.

What is Colorectal Cancer?

Just as the name suggests, colorectal cancer is a type of cancer that results in the uncontrolled division of cells in the colon or rectum region. The colon is the part of the digestive system that is usually considered a large bowel and the rectum is the part connecting. The cancer of the colon and rectum is getting more prevalent day by day.

The signs and symptoms of colorectal cancer can vary from person to person but keeping an eye on those can help you to reduce your risk of complications, said the renowned gastroenterologist from Healthwire while delivering a lecture on colon cancer. The condition can be difficult to deal with if not diagnosed at an early stage. Some of the common signs and symptoms of colorectal cancer include:

These symptoms are less likely to be seen during the early disease stage but can occur based on the location and spread of the cancer. According to the statistics, colorectal cancer is the third most prevalent cancer responsible for cancer-related deaths in men and women. The condition usually affects older adults but the condition can occur anytime during life. Initially, cancer starts as noncancerous clumps of cells and over time some of them turn into colon cancer.

There are many available treatment options for colorectal cancer including drugs, radiation, and surgical treatment. When it comes to determining the risk factors of disease, several risk factors are considered to be important which also include lack of physical activity. Other than this, your gut health is also greatly associated with your risk of colorectal cancer. Gut microbiota is crucial for your overall health and depends upon your diet, age, and use of antibiotics.

This research was published in the American Journal of Cancer Research and even studied the impact on overweight or obese patients. During this study data from 179 patients was collected who were enrolled in a ColoCare study which is a cohort dealing with recently diagnosed cases of 1-4 stage colorectal cancer.

Data consists of their samples and BMI measurements as well as the record of gut microbiome diversity that was determined through gene sequencing. Other than this, they also monitored the BMI of patients. Then, the record of their extent of physical activity was also calculated in relation to metabolic progress

These calculations split people into two groups on the basis of their physical activity. On this basis, 4 participants groups were formed including:

The results from the study indicated that the gut microbiota of the healthy-weight people was more diverse than the inactive participants of the study. However, this diversity is significantly buried in healthy weight and obese individuals. Further, other good gut bacteria were also found in active participants irrespective of their body weight.

The research team said that they found an association between physical activity and increased diversity of gut microbiome among patients suffering from colorectal cancer. These results were even consistent for the people who didn’t have a healthy body weight.

The research conducted on the relationship between gut health and physical activity in cancer patients revealed that the gut microbiome of people who stayed physically active was more diverse. This gut microbiome diversity was compromised in people who remained inactive irrespective of their body weight. However, the study has certain limitations such as there was no control group and the sequencing might lack some accuracy. So, a detailed investigation in this regard is needed.

This is Aryan, I am a professional SEO Expert & Write for us technology blog and submit a guest post on different platforms- Technoohub provides a good opportunity for content writers to submit guest posts on our website. We frequently highlight and tend to showcase guests

What Are the Benefits of Indices Trading?

Trading indices are one of the most popular derivatives markets in the world. It's easy to get exposure to various stocks, sectors, and regions...
Read more
News

How does IT recruiting help you scale your business?

Introduction Talent acquisition is one of the most critical elements in growing a business. You must attract and retain the right talent to scale your...
Read more
News

Contact lenses are worn by millions of people to correct their vision. The most common reason is convenience: instead of having to put in...
Read more