TechoWiser
Home General Amazon FBA tax filling - what do you need to know?

Amazon FBA tax filling – what do you need to know? 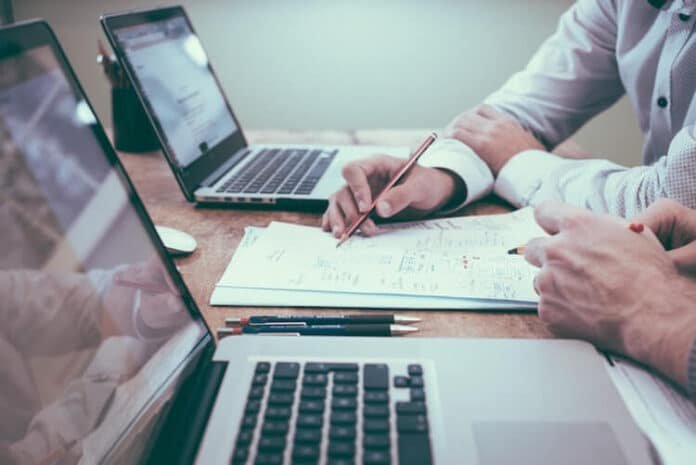 Amazon is not the only company that has to deal with online sales taxes. Each Amazon seller is responsible for paying sales taxes, and any third-party seller who fails to do so may face significant tax penalties. This is a new and unfamiliar responsibility for many sellers, and they get it wrong or ignore it entirely. Here we have all you need to know on Amazon FBA Taxes.

According to Amazon, the pandemic has only increased Amazon’s already sizable business, with marketplace vendors reporting “record sales” since mid-March. According to Statista, “third-party dealers sold 53 percent of paid units in the second quarter of 2020.” As a result, smaller and smaller enterprises are becoming increasingly popular on the e-commerce platform, making Amazon seller tax information vital.

One of the four prongs of US sales tax law is tax nexus, determined by the state or locale in which the seller conducts business, rather than the buyer’s location or how the product moves between states. Regional online sales taxes are a developing topic, with significant changes occurring as state governments catch up with online business.

Amazon.com only collected sales tax from five states in 2011. In

2013, the number of states has risen to 23. California, Texas, Illinois, and New York were among the 28 states that imposed sales taxes on Amazon.com purchases by 2016. As of April 1, 2017, the company collects sales taxes from customers in every form that has one.

Sales taxes can be collected by the sellers themselves or through Amazon, allowing sellers to enroll in an automated program for a 2.9 percent fee. Each seller’s nexus must still provide tax identification numbers, which the seller must collect and add. Amazon sellers must identify three variables: where the seller has a business presence or tax nexus, who manages the tax and how, and how the tax remittance mechanism works.

Many small businesses have transitioned to internet selling, and some have created Amazon side hustles, leaving owners unsure what to do about taxes. To put it into context, Amazon store owners account for roughly 20-30% of my e-commerce accounting work.

Most of these business owners are initially perplexed and dissatisfied with their tax requirements. The first piece of advice people should know is that they must declare their Amazon sales as income on their taxes, just like any other kind of revenue.

One of the most challenging components of selling a product, especially for small enterprises, is tax remittance, or the process of returning paid taxes to the government. This is because remitting tax can be time-consuming and error-prone. Sellers are encouraged to employ third-party software solutions to ensure that taxes are paid in full and on time or to seek the advice of a tax professional to help them navigate the legalese. When the deadline approaches next spring, it is not the time to start thinking about taxes. It begins as soon as you start using Amazon as a source of income. The most effective strategy to stay tax compliant while still saving money in the long term is to plan ahead of time.

Running a small business is a very competitive and ever-expanding trade. Because new firms emerge regularly, competition will always exist. As a result, it's...
Read more
General