After playing only five days I got very addicted to this game. Mount and blade is a single-player game. But you can join six different factions to join the fight.

How to install Mount and Blade Warband?

This is very easy to install this game. The install process of mount and blade is like other games. First, go to its official website to buy the game. The game price is only $17.

Most of the popular game is very heavy so all the people cannot enjoy those game. But, you will be happy to hear that, this game is very light. Even, if you have a Dual-core processor with 1GB graphics then there will be no barrier to playing this game.

How to design the character of Mount and Blade Warband?

This game starts with character design, gender, age selection. Design your character and select the gender according to your preference: 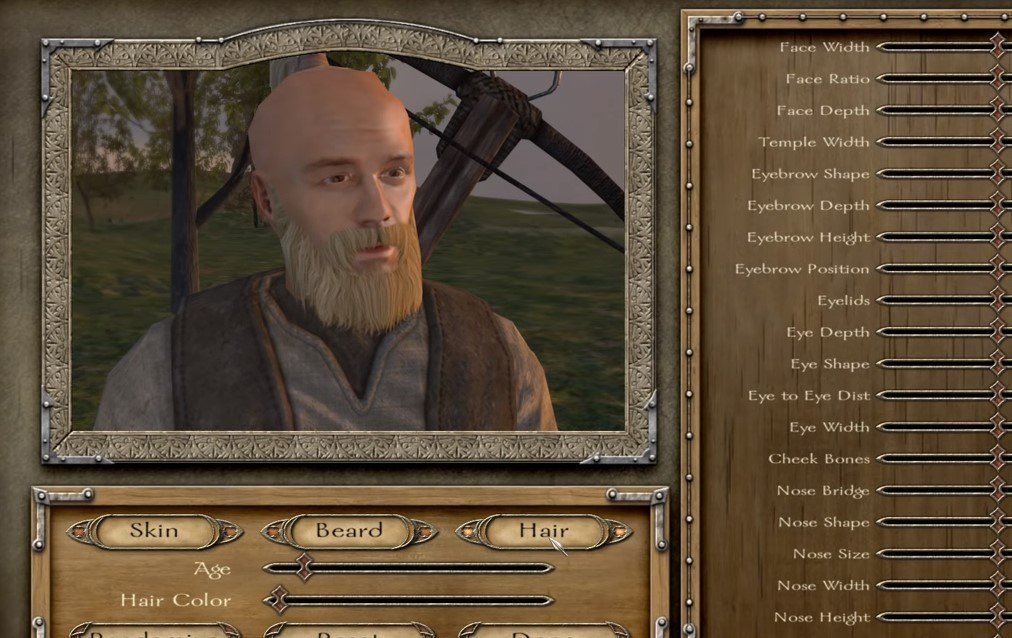 Tips to play mount and blade Warband as a new player:

medieval times there’s much prejudice against women and women simply did not fulfill the position of a warrior in conquering this period. In general, playing as a female is much more

difficult floors will hate you. You will have difficulty acquiring land and finding a husband can arguably be more difficult.

However, I encourage you to try playing as a female in another playthrough as it offers a very unique and fun gameplay experience.

And in the long run, it can make conquering the caller area easier. When you create your character you’re presented with various options.

These options affect both your renowned starring equipment and the traits and skills you begin with. what they sound like is not likely what they affect, for example choosing a Noble will give you 100 extra starting your mound.

As a male 100 to extra money among mobile type related skills. Generally, the physically higher option gives a higher status and better items and skills.

If you take a noble you will get to pick a banner from the beginning. Otherwise, you will need to spend some time gaining renowned before you gain the right to carry a banner.

Additionally, consider starting the game as allow me to quit without saving for your first time. This could allow you to play the way you want and prevent potential raging as you lose an entire army and get taken captive requiring to essentially start from scratch. 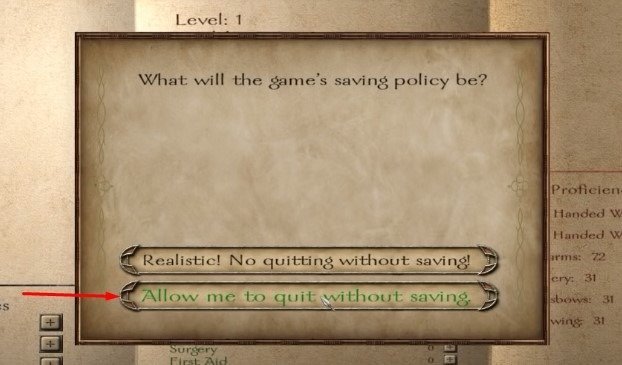 Work on your strengths and agility skills during your early levels and then work on intelligence and charisma skills on higher levels. The reason being is that strength and agility are generally personal related skills that may combat much easier. It gives you more hit points making you faster and increases your strengths. This is crucial in the early game as your influence in the combat could mean the difference between a win and loss for many battles.

Additionally, related to this spend some time learning the combat learn how to manually block an attack and learn the basic mechanics of each weapon type. You can learn this through the tutorial on the menu or various training ground locations around the map or an arena in a city.

Starting I would recommend you choose the kingdom of the road ox or the kingdom of Swadia another unique part about use faction is that they have unique troops and specialties. The modes have fantastic set than wildest audience have great cavalry. The row ducks’ crossbows cannot be matched.

while the bikers are overall equally balanced. Each faction is also based on historical equivalents. Therefore, it has corresponding culture and weapons and armor based on the faction they are

based on in history. As you play and explore each faction has greater depth.

You will hopefully find the one that, meets your preferences best. Work on recruiting soldiers until you have at least 20 to 50 and then pledge allegiance to a lord or fight as a mercenary for their faction. Ideally, pledge allegiance as you will be granted a Fife and the protection of the faction.

The fight, in this case, is a village of the facts you joined which you can manage and automatically collect rent from every week. Occasionally you will be called to join a war campaign with a faction. when I first played I had no idea about the company option. 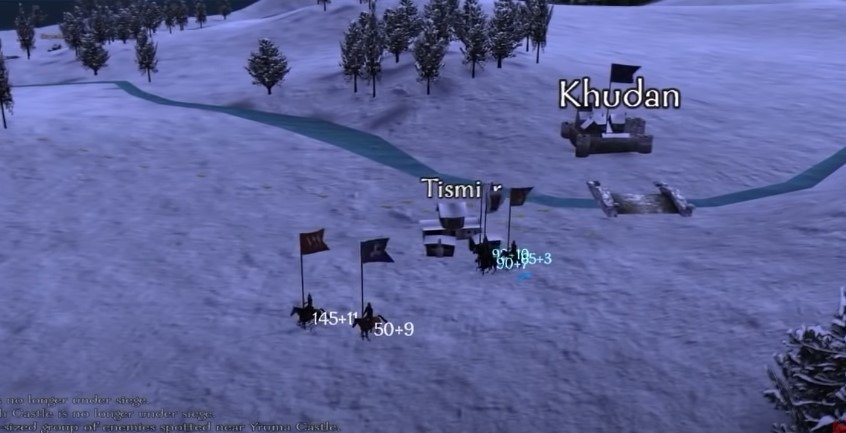 You can right-click an allied party on the campaign map and click a company this will make you follow and stop when the parting does accordingly. Particularly, useful when the marshal of the faction is on a campaign and worming all around the map.

Morale tough to counter in the early game. Morale affects the soldier’s ability to battle how likely they are to stand their ground in charge and their chance of breaking and fleeing. Additionally, the Merrill level affects your speed on the campaign. In the absolute worst-case scenario if morale is tremendously low your troops will begin to desert.

You can increase morale by winning battles and buying a greater food variety just keeping active. Additionally, morale can negatively be affected by your companions. if they are incompatible with one another do more on that later you can find the morale report by clicking the reports button. The money is equally tough to handle in the beginning the most obvious ways of acquiring.

How to mod Mount and Blade Warband?

Mount and Blade Warband is very popular but it is not so easy to play. So, some people looking to cheat mount and blade Warband.

So, follow the steps to play the mod Mount & Blade Warband: 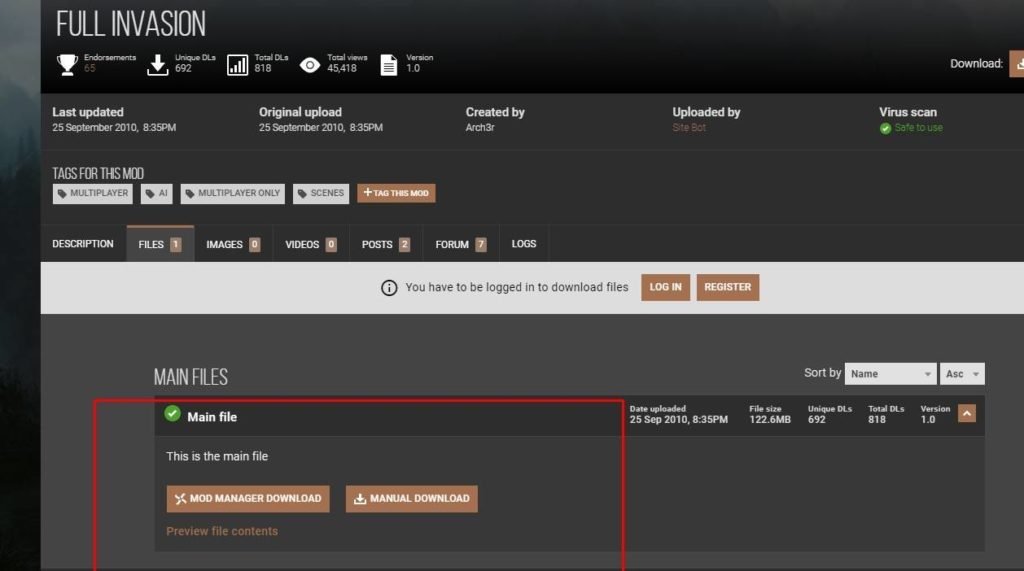 Start the game and play.

Wrapping up, if you are an adventure game lover and if you don’t budget to build high configuration PC then, you must try Mount & Blade Warband.