TechoWiser
Home How to How to Screenshot on Asus Laptop?

How to Screenshot on Asus Laptop? 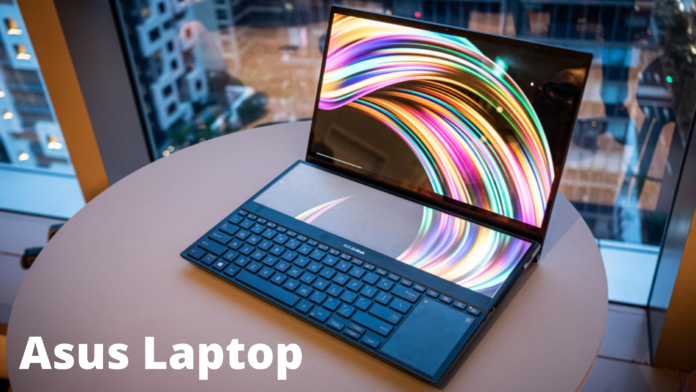 You have just visited a website that has some content that you want to store to view it later sometime, or may want to share it with any of your friends. There is a simple way to do it, take its screenshot and share it right away. How simple is the idea?

The time has gone when we used to put in long commands whenever we want our computer to do specific work for us. Now it’s the time that we enjoy the easy process that shortcut keys offer us. Along with the use of a mouse, these shortcut keys make our lives simpler and easier.

How to Take a Screenshot on Asus Laptop

There are actually different methods of taking screenshots of your screen on an Asus laptop. We will describe them one by one. However, we are going to start with the older and most complicated, yet simple, method.

This method of taking a screenshot is quite complicated and time-consuming, however, it works on any laptop of any version perfectly. However, in newer versions and in the latest Windows you will see more easy and handy ways of taking screenshots.

How to Take a Screenshot on Windows 10 with Ease

Technology is improving with each coming day making our lives easier and easier. Newer versions of Windows, Windows 8 and Windows 10, have improved ways of doing things. In these windows, you don’t have to bother to first take the screenshot and then paste it into a suitable file.

You can simply take the screenshot and save it right away without opening any file or generating a new file. To do this, press the Windows key and the Prntscr key at the same time. The screen will blink once, if it happens it is a signal that your screenshot has been taken and saved.

How to Take the Screenshot of a Window 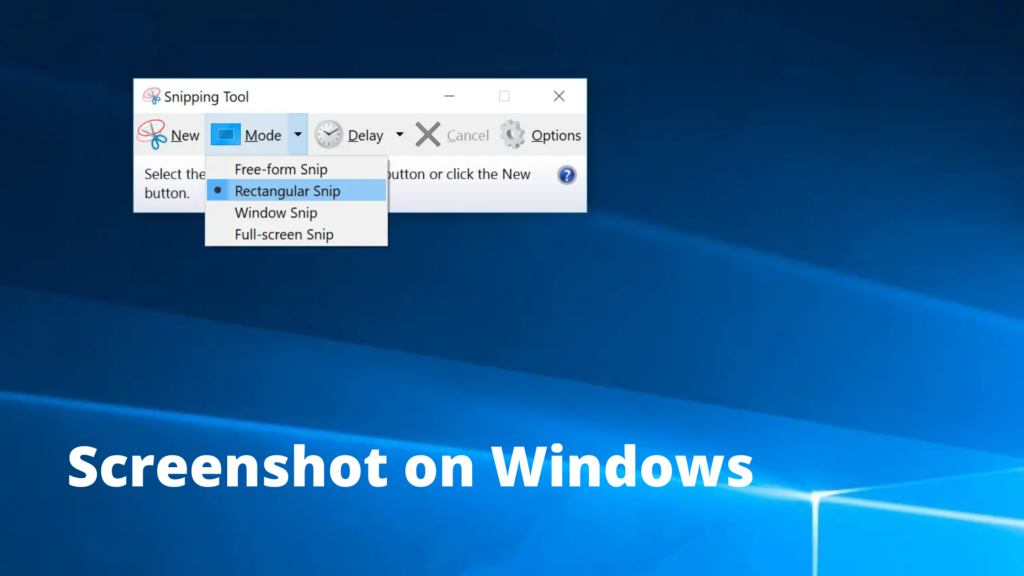 Suppose you are on a window and you want to capture it. There is a simple way to do it. This time you need to press three keys at the same time, PrntScrn, Windows, and Alt. This will capture the window you are on at the moment.

This method is more professional and pleasant. The screenshot taken will be of just one window and extra material will be discarded already.

How to Capture a Customized Screenshot

You may want to capture a screenshot that involves just a small portion or a small patch of the screen. In this way, you would be able to avoid capturing a whole screen or a complete window.

Taking a screenshot is an easy way regardless of any laptop version or any Windows version you have. The process described in this article covers all the methods that can work on almost all versions of both laptops and windows.

However, some windows or some laptops offer you a more easy way of capturing screenshots than others. But the main thing is capturing the screen hot and achieving the end goal. If you have newer versions you are luckier and better off than most of the other peers.

Whether you’re watching a movie, TV show or playing a game, the sound experience can be dramatically enhanced with Dolby Atmos. With their superior...
Read more
How to

4 Benefits of Getting Epoxy Flooring

Whether you’re thinking about the floors of your home or workplace, both have to endure quite a bit of wear and tear. At home...
Read more