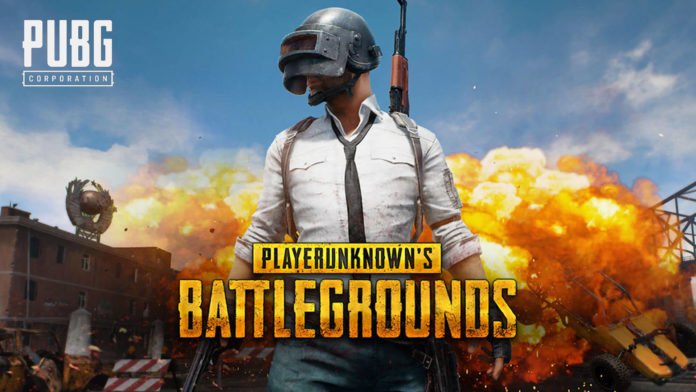 PUBG means “Player Unknown’s Battlegrounds,” the most popular game in 2020 launched by Tencent on 20 December 2017. Almost every young people play this game. It is totally free to play by login as a guest or log in by Facebook. It is one of the biggest multiplayer game where 100 people can play and battle in the ground. Players play against players whoever can survive till last; he/she gets the chicken dinner that means he or she won the game.

Why is PUBG So Popular?

The reason behind getting the most popularity is for its unique features like HD graphics and sound make you feel that you are in the real field of war. There are lots of different realistic design weapons and props you can grab after landing in the ground. Also, you can drive different cars and boats as well. You can invite your friends to play and kill the enemy together.

You can play by using by the minimum system of your PC, but your gameplay may will lag. If you want to play PUBG smoothly, then follow our recommended system requirements.

Is there any way to hack PUBG mobile game?

As PUBG mobile game has lots of users so, everyone tries to level up their profile, but making profile level up is not so easy. As a result, people try to hack PUBG APK by installing PUBG mod apk or rooting the android mobile.

What is PUBG mod apk?

PUBG Mod apk is modified version of the game by the game developers. It will make the game to play easily and get unlimited powers, coins, and the main thing is you will get an unlimited time frame to finish the game.

As an addictive fan of PUBG, installing PUBG mod apk is not safe. As some people modify it, they can inject some viruses to hack your phone. On the other hand, you can get banned from playing PUBG permanently. After all, you are playing this game for enjoyment. If you play this modification version, then there won’t be any excitement anymore.

How to play PUBG in PC for free?

For the tremendous popularity of PUBG, Tencent has released the PC version as well. Now people can play on both mobile and pc. So, let’s know how to play PUBG on PC. There are two ways to play PUBG on PC, one is free, and another one is paid.

First, you have to buy PUBG from steam-powered by spending almost $30. Then install it on your PC and play PUBG.

Play PUBG on PC for Free: 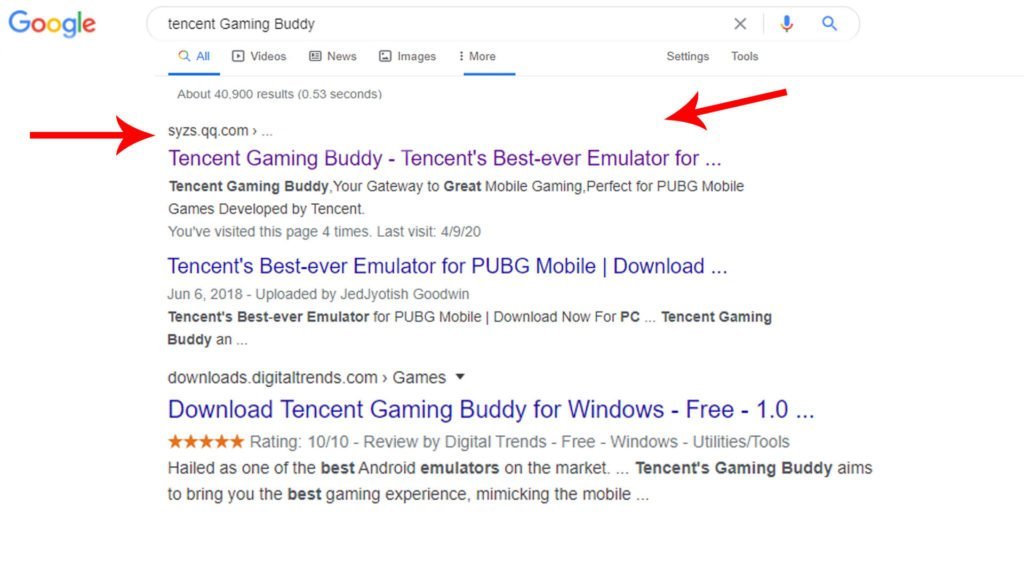 Everyone is not able to pay $30 to buy PUBG for pc. So, how to play PUBG for free? Don’t worry; there is a simple way to play it for free. There is an emulator available to play the game. To get the emulator, go to google and search “Tencent gaming buddy” and click on the first link.

Then download the game file and install PUBG on your PC. 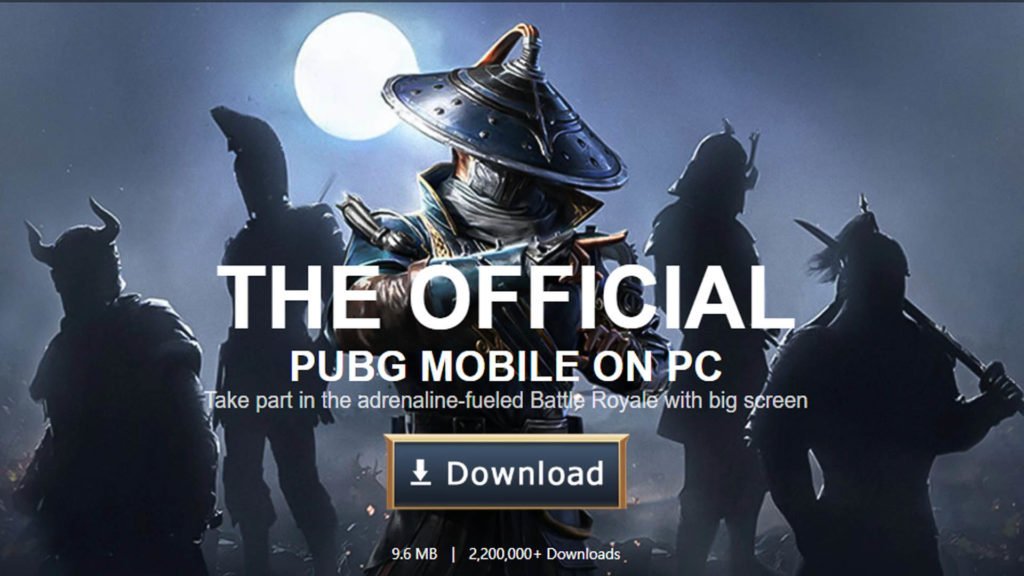 Now enjoy PUBG on your PC. 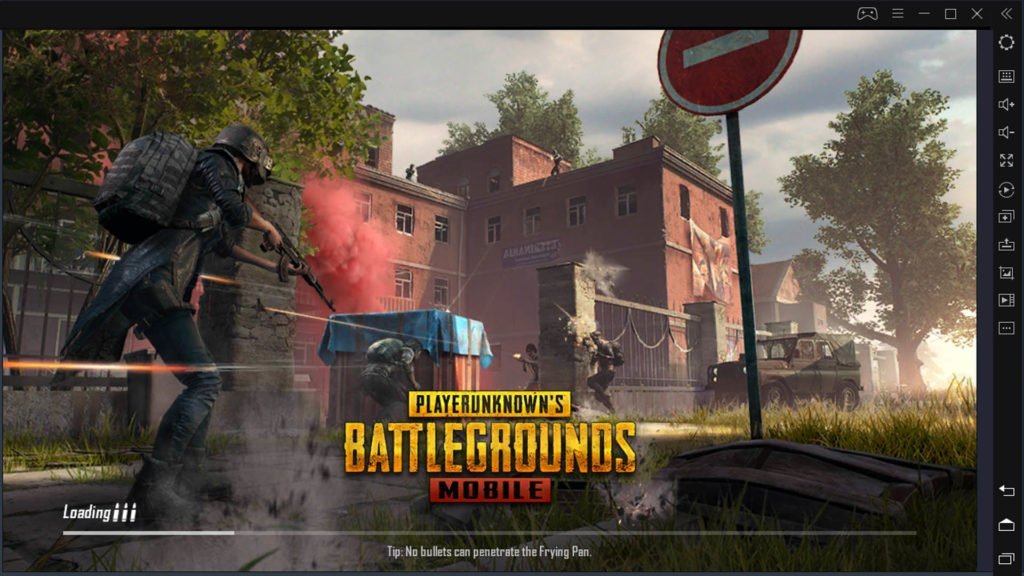 How can I change a profile name in the PUBG

Then the answer is yes. You can change your name if you didn’t change your name. Another option is to accomplish the level 10 rewards because it includes a name change card.

How to get a Stylish name for PUBG?

Should I buy PUBG?

As you can download free from google play store and from Tencent, you should spend money on that.

Sony has introduced PUBG in PS4 on 4 December 2018. You can play the base game for $30, survivors edition for $50 and the champion edition for $60. You will get extra game rewards plus a G-coin bonus with PS4.

Can I play PUBG on XBOX?

Yes, you can. Even Microsoft added the game in Xbox before PS4. Microsoft’s console makes this game more exclusive to control and play on Xbox.

Is this game safe for kids?

PUBG is a game for people who are older than 17. If your kid is below 17, they should not play this game as this game is a live battle game. The children can learn violence from the game. Also, you need to be a concern as this game lets players play by forming the team. It can be making them quarrel with their friends. There are lots of examples that, after playing PUBG friends, killed his friend.

Final words, I have played lots of popular games like clash of clans, Call of Duty, IGI, IGI2, but PUBG has beaten every game out there. This game allows us to team up with friends and live talk with the team to bring this game more joy to me. Happy battle…