TechoWiser
Home tech gears What Kinds of Telephone Systems Are There?

What Kinds of Telephone Systems Are There? 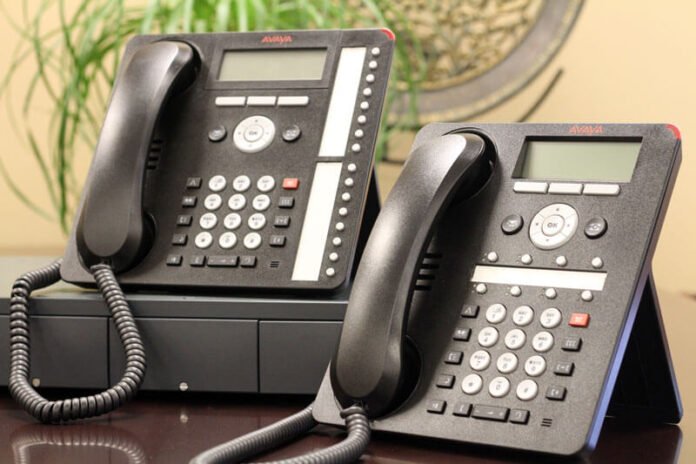 Here’s a rundown of the three primary types of company Telephone systems.

One of the most widespread misunderstandings concerning phone networks is that they are just “phones.”

People frequently believe that Telephone systems are just “boxes on the wall” that control your phones, but this is not the case.

So, what are the many sorts of phone systems?

There are three primary types of business phone systems:

Learn more about each of these three systems in the sections below:

The PBX, often known as a “telephone switch,” is the grandfather of corporate telephony. The PBX is a box that resides on your premises and manages all elements of your company telephony.

These telephone systems are durable and dependable, and they provide a full range of services to organizations.

How do classic PBXs function?

When you boil it down, the PBX is a fundamental notion.

Each user who uses the same system has a different extension. A PBX receives all of your incoming lines and calls and routes them to the appropriate extension.

Of course, there are many additional capabilities, like call queueing, on-hold music, transfers, call recording, and so on – but at its core, a standard PBX manages your company’s phone calls.

The future of the on-premise PBX

The traditional business telephone system is, as we mentioned, the grandad of telecoms. While they still support business across the UK, they lack the newer technology used in modern communication solutions.

These traditional systems are becoming less and less as the move towards digital Britain continues.

The traditional system is fast being replaced by its more modern, younger counterpart: The VoIP PBX.

Traditional and VoIP PBX systems are pretty similar in that they both regulate your company’s calls.

So, what’s the distinction?

The primary distinction between conventional and VoIP PBX is how the systems operate and the technologies they employ.

The Mitel MiVoice and the Samsung Officeserv are two examples of VoIP phone systems shown above.

The advantages of a VoIP phone system

While the fundamentals of a VoIP phone system are identical to those of a traditional phone system, they do provide certain additional benefits.

Among the advantages are:

Calls between locations are accessible.

Getting ready for the ISDN turn-off

A hosted telephone system replaces the ‘box on the wall’ approach with a cloud telephony platform. This platform functions as your company’s phone system.

How does hosted VoIP function?

Our platform, dubbed ‘eve,’ is one of the most stable and dependable.

It has a robust feature set and is versatile and configurable to meet your specific company needs.

What are the primary advantages of hosted VoIP?

less expensive than a PBX

Maintenance and installation expenditures are reduced.

In the past few years, LED lights have become a widely used lighting product in many areas. The main reason is that the light...
Read more
tech gears

Choosing a power rack is like choosing a car. Still, the good news is that power racks aren't costly, and plenty of great options...
Read more
tech gears

When it comes to the differences between 9003 LED headlights and HID headlights, there are quite a few. The first thing to know between...
Read more