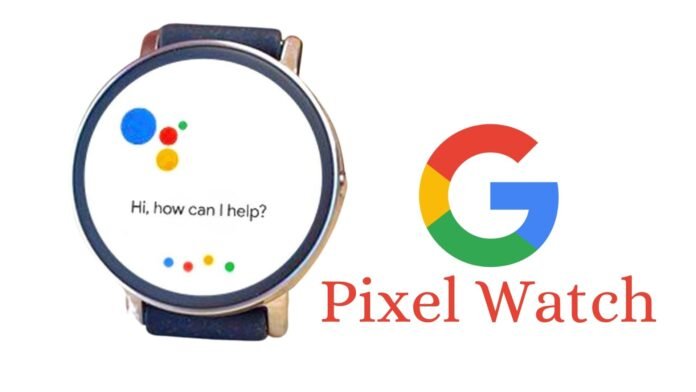 It appears that Google is all set to beat up its rivals in the smartwatch industry with the launch of the Google Pixel Watch. But there is no credible announcement or affirmation from Google itself about the news.

Is there a Google Pixel Watch? The news has been all around since 2018, when a potential leaker released the news of this watch along with Pixel 3 and Pixel 3 XL phones. But that was evidently proved its lack of credibility.

However, there are still assumptions, rather it is the talk of the town that Google is releasing its pixel watch and it is going to be of the next level. The article will through the light of whether Google is really going to launch an unprecedented smartwatch that is going to rock the market. The article will also highlight the specifications that we would love in this watch if and whenever it releases. 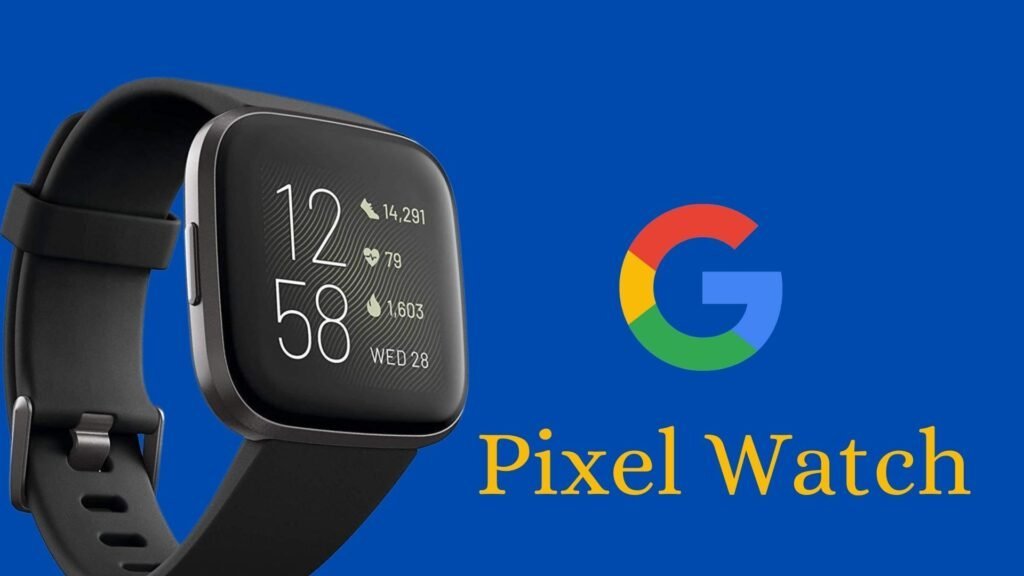 There is no exact or tentative date we can tell you about the release of the Google Pixel Watch. However, there are some evidence and events that are testimony that Google is set to launch the phone.

One of the evidence is that the parent company of Google is all set to buy Fitbit, which imposes that Google might be integrating its smartwatch technology into its functions.

There is another news that Samsung has received orders for processors capable of detecting body movements from Google according to ETNews. This does not exactly suggest that these processors are for wearables, as they can also be used for smartphones.

There is also a report from Winfuture that the development of the Google Pixel Watch has reached its second stage. They also revealed that there are three versions of the watch in development with their codenames ‘Ling’, ‘Triton’, and ‘Sardine’. These codenames have been taken from sea creatures and Google has a history of using codenames against the names of sea creatures.

Till now, Google has not announced the release of such a watch formally, and whatever we are expecting is just based on the current happenings and some evidence that indicate that such a next-level watch is under process and would be in the hands of customers, tough not any sooner.

Google Pixel Watch Some Other News

There are some speculations about the features of the Google Pixel Watch. There is one news in Patently Apple that Google is going to include gesture sensing in Pixel and Wear OS watches. An optical sensor in the watch will sense gestures made with fingers or the wrist on which the watch is worn. For example, closing the hand would activate the Google Assistant while opening will terminate it.

Another important aspect of this watch would be improved health and fitness options. It is evident by two events: Google is buying Fitbit and a survey run by Google to ask people about what they would like on Wear OS watches. In the survey, most of the people suggested including some health-related applications in the wearable.

You might also be fascinated that your watch is not only power efficient but also is smart enough to reduce its working schedule to save the battery. Not only this but you may ask Google Assistant your questions and it won’t drain the battery as other functions would have been stagnated.

According to designer James Tsai, the watch would be available in three different shades: Milk White, Sweet Papaya, and Baba Black. According to James, these colors would suit almost all genders and age groups, and that everybody is going to love these stylish watches.

It would not be right to estimate a certain price range for this watch, but for this high-end, and next-level watch that is going to rival Apple and Samsung watches, would be quite high enough, but not as high as Apple demands. However, for the time being, suggesting any price would not be possible.

Our Expectations from Google Pixel Watch

Stepping out of the debate of whether Google is going to launch its new smartwatch, let’s discuss some of the features and specs that we want if the watch is released.

For that purpose, the following is, you can say, a wish-list that we expect from Google with regards to its Google Pixel Watch.

Suppose that you are set out for a morning walk and did not take your wallet or mobile with you. On the way back you wanted to buy some eggs and bread for the breakfast. You have your watch with which you could make contactless payments for your groceries. Isn’t that good?

Most of the watches don’t come with an NFC payment option, and if Google made it include it in its Pixel Watch, that would be a big breakthrough.

Let’s take another scenario here. Suppose you are on a beach enjoying yourself with your friends. You want to dive into the upcoming wave, but at the same time, you realize you have a watch on your wrist. But, you know that your watch wouldn’t disappoint you against this wave regardless of whether you dive into her. Most of the watches come with a water-resistant facility, but they cannot prove to be good enough when it comes to swimming in a pool of water.

There are two ways a battery life could be extended. One is to enlarge battery size and the second is to optimize software that helps save the battery. Though Google itself intends to extend the battery life of its watches for the consumers, we want it to extend it to at least three days, so we don’t need to recharge it more often.

Google Pixel Watch is supposed to be the best one in the market with respect to its fitness technology. It should compete with Apple watches in this category with an increased number of trackers and with improved efficiency.

Rumors are all around in the air about Google Pixel Watch. But, are these all false or true? We ought to have patience at this stage and keep waiting till Google formally announces or launches it. Having said that, we expect this watch to outperform other brands in the market and offer all this at a competitive cost.

What Are the Benefits of Indices Trading?