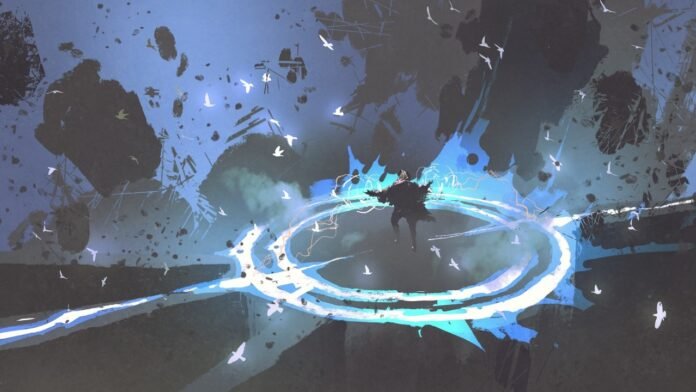 PlayerUnknown’s Battlegrounds kicked off a lot of first-person battle royale shooters. Nobody, however, expected a top-down hack-and-slash dungeon crawler action RPG to follow suit. And it had to be Path of Exile, out of all the games in the genre. It’s going to be a great way to get PoE Currency and Exalted Orb, but will it be a good experience overall? We’re here to dissect that.

Back on April 1, 2018, the idea of Path of Exile Battle Royale was passed as a joke. It was all in good laughs, and many players appreciated the humor. No one, however, took it seriously or expected that it will become a real new content in 2021. No one also expected it to be the only April Fools joke from Grinding Gear that came true so far. Emphasis on the so far, because with Battle Royale having come true, cats on crit and cheap fireworks might not be that far off. Plus, players actually like it.

It’s self-explanatory: players fight one another in a winner-takes-all PVP until there is only one left. In order for no one build to dominate this PVP feature, Grinding Gear Games will be balancing each and every one of them, making sure that they work differently in Battle Royale as compared to the base game.

One way they’ll do that is by giving classes a separate Passive Skill Tree solely for Battle Royale. This will severely narrow down their passive abilities, with them retaining only the necessary ones and losing those that are overpowered. Another element that would be adjusted for Battle Royale is gear. Unique items will be the ones taking the brunt of this tweaking, as many of them have insanely overpowered potential given the right circumstances. So don’t go to PoE trade just yet; look at the patch notes for Battle Royale first.

A Bad PVP Past

However, despite all that being laid on the battle royale table, players are still uncertain if the game mode will actually be balanced. After all, if regular PVP is broken, then it’s not unlikely for another form of it to be broken, and perhaps even worse. In fact, it’s gotten so bad that some people don’t even participate in PVP, let alone know it exists.

Fans of the mode, however, shouldn’t lose hope. One good sign that Battle Royale will be a different case would be the fact that it’s only going to be available on weekends. Plus, it will not suffer the same neglect as PVP in order to ensure it stays balanced. To give players even further incentive, winners will get the Rhoa Feast Hideout Decoration. The more wins a player gets, the appearance of the Décor gets more upgraded.

Battle Royale will be included in Path of Exile in Expedition, the game’s latest expansion. It will take players on the Kalguraan expedition, which will have them collecting ancient relics and confronting the Undead. These are relics and Undead are part of the Kalguraan heritage. Unfortunately, they are not exactly a warrior tribe, so in typical Path of Exile expansion fashion, you’ll be helping them while you help yourself with a bountiful serving of rewards.

Since this expansion is all about excavation, there are going to be explosives. Players will be using them to help unearth the Kalguur’s ancestors’ settlements. There won’t be a lot of them going around, so players will have to choose wisely between revealing chests or the undead. The difference between the two is that one rewards the player right away while facing the undead is the high-risk high-reward option. Regardless of whichever you choose, the crux of the expansion is in finding run Kalguur artifacts that are then traded to the NPC of their choice. The reward depends on the quality of the artifact and the NPC you’ve chosen to give it to.

Apart from relics and gear, Expedition will also bring a whopping 19 new skill gems into the game. They are divided into seven groups, each group symbolizes a Path of Exile class, and every gem is meant to be for the Ascendancy GGG believes they’re most suited at. They are, however, not exclusive to the class they are associated with, so players can still get creative with them. With these new active skills being added into the mix, it’s pretty hard not to wonder what impact they’ll make in Battle Royale.

Nobody has expected a Path of Exile Battle Royale, and not everyone is on board with the idea. Nevertheless, if it turns out good, it can be a staple of the game. Path of Exile e-sports, anyone?